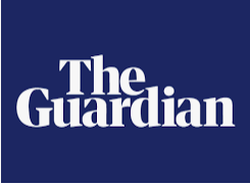 A report has exposed how the NHS is failing those with the condition
This week’s “No One’s Listening” report, by the all-party parliamentary group on sickle cell and thalassaemia, comes hot on the heels of recent high-profile inquests into avoidable deaths from the condition, which found two patients had died because of poor basic care and/or neglect while in hospital. MPs are now calling, in response, for urgent changes to be made to the healthcare provided for sickle cell.
Sickle cell disorder (SCD) is classified as a “medical emergency”, putting it in the same category as heart attacks and strokes. SCD is the world’s most common genetic blood condition, characterised by deoxygenated cells becoming rigid, sickle-shaped – like crescent moons – and sticky. These cells block capillaries, causing excruciating pain likened to being repeatedly hit with a hammer. It can occur in any part of the body, often in multiple places at once, leaving the sufferer unable to move, other than to writhe in agony. The pain levels are so high, I have often heard women with sickle cell describe these episodes as worse than childbirth. Without appropriate care the blockages can escalate, leading to death.
The inquiry, chaired by Pat McFadden MP, included the late David Amess as one of the parliamentary group’s elected members. The findings make for very uncomfortable and frustrating reading, and reinforce the coroner’s findings. However, the broad range of people who provided evidence from across the country were unified in their assertion that issues of race and inequality underpinned the failures at every level of service, policy and performance delivery.

I felt very proud to participate in the report – alongside fellow “sick cell warriors”, bereaved parents and medical figures – and to give evidence to the inquiry panel. The chance to have a voice, and hopefully help other patients, families and the NHS has been a long time coming. I offered several recommendations, most notably “listen to the patient”. Patients are often experts in the condition and their needs. Many have additional safeguards such as care plans and explanatory letters from health and social care professionals that are ignored on arrival at A&E in many cases. Additionally, healthcare attitudes stigmatise the patient, while the NHS-commissioned standards of care that are meant to be provided to patients are often not delivered. This chain of events frequently only leads to one place: preventable harm.
Though some white people have SCD, it predominantly affects people of African and Caribbean heritage. What truly shocked the inquiry is patients – ill and in desperate need – reporting open racism: being called the N-word, or worse. Patients were also accused of being drug addicts, without foundation, and were commonly denied treatment and pain relief. The report calls these issues out in the hope that urgent actions will be taken.
Today, there are more than 15,000 people living with SCD in the UK, and only five approved treatments. A comparator genetic condition is cystic fibrosis, which has 10,500 patients and 511 approved treatments. This is not about pulling anyone down, it’s about saying, “OK, what about us?” The inquiry calls for sustainable improvements in training, attitudes, treatments and accountability, among other things, in order to prevent future deaths like those of Evan Nathan Smith and Tyrone Airey, which are far from isolated incidents. In both cases, inquests found their lives could have been saved with better healthcare.
Racism within an organisation is a product of its wider culture, practice and character. To that extent should chairs and chief executives take the lead in holding their employees to account? Attitudes must change, much as they must in the world of cricket. Indeed, a parliamentary select committee on SCD deaths might be a sensible next step forward. The NHS may now respond to stem concerns over racism and poor care by pledging to clean up the service and apologise for hurt caused. I believe a healthy society treats people fairly, and so the organisations that serve within it must do the same.
Excellence undoubtedly exists within the NHS – I do not deny that – and the MPs’ report doesn’t call for all healthcare staff to become experts. But understanding how sickle cell affects people can change a practitioner’s perspective. Government studies since the 1980 Black report talk of disparity and poor health care delivered to the black community, and the need to level up. The Acheson report in the 1990s said the same. The Marmot report of 2010, and the follow-up review in 2020, noted that the gap between the healthcare services received by white people and those received by black people continued to grow. If we are serious about “levelling up”, we must acknowledge the misdeeds of the past and change policies and practices to create a fairer health service and ensure no one gets left behind.
The director general of the World Health Organization, Tedros Adhanom Ghebreyesus, said last month: “The WHO stands in solidarity with all marginalised patients in communities not consulted, not engaged, or empowered in their own care.” The parliamentary group inquiry’s report calls on the health secretary and NHS England to prioritise taking urgent action, deliver the report recommendations, and improve the healthcare system for people living with sickle cell to prevent any further avoidable deaths.
·       Kye Gbangbola is a sickle cell patient and chair of the Sickle Cell Society

On Wednesday 28th April 2021 the All-Party Parliamentary Group on Rare, Genetic and Undiagnosed Conditions gathered together virtually for a hearing on access to medicines.Speaking on behalf of the sickle cell community, our Chair of Trustees, Kye Gbangbola, gave a talk on access to medicines and the affect on people living with sickle cell. His talk covered topics including prescription charges, the lack of new treatments (or treatments not being approved), patients being denied acute and chronic care, and COVID-19.
​Kye’s talk can be seen below (6:10-12:34) 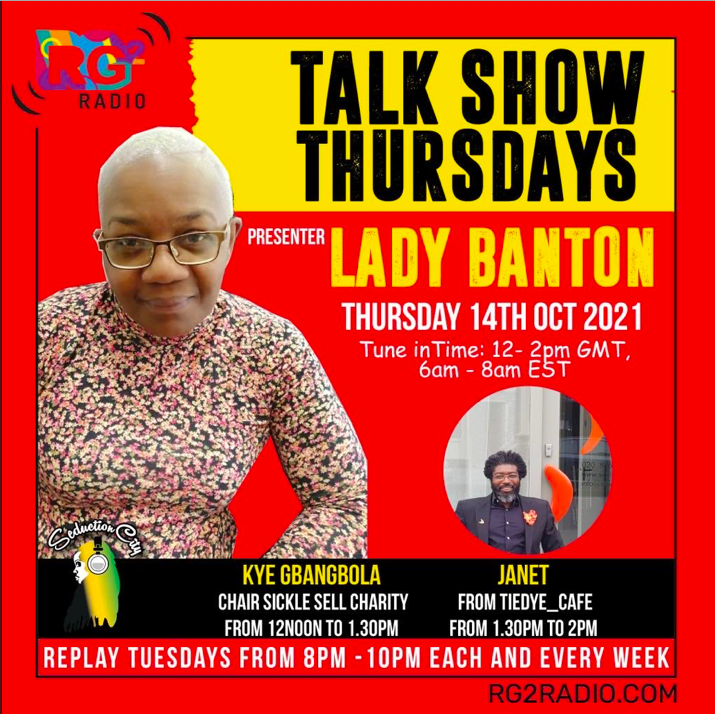 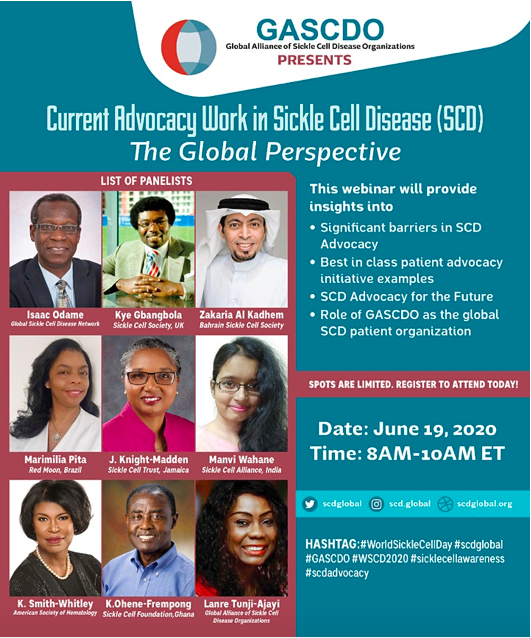